What is the difference between synchronous and asynchronous communication? And which is better?

The trouble with most text messaging apps is that sometimes it’s not clear whether we’re using them synchronously or asynchronously. It might seem synchronous at first – the person you’re chatting with is replying to your messages almost immediately, and you’re doing the same – but then you find yourself staring at your screen:

You realize it’s been 5 minutes already. Exactly what are they typing? It must be a whole paragraph… an essay… a novel!

But the epic message never comes. The app is telling you that your friend is typing because of a glitch. They’ve actually cooked dinner, eaten it, taken a shower, and gone to bed in the time you’ve been sitting there staring longingly at the word “typing”.

As for the question of whether synchronous or asynchronous communication is better, there’s no simple answer. It really depends on the situation, and on the personal preferences of the individuals involved. But if there’s one thing the business world has learned from COVID-19, it’s that we don’t always have to be in the same place at the same time to work and communicate effectively. In fact, many business leaders have discovered that asynchronous communication works much better than they ever expected.

In many cases, this discovery has been forced. The notorious instability and unreliability of video conferencing tools has forced managers to minimize their reliance on meetings, and instead switch to asynchronous messaging. And it turns out that, in general, team members are better able to both convey and absorb information when they can do so in their own time and at their own pace.

Most people in most situations actually want the best of both worlds. We want the synchronous communication that tells us we’ve been acknowledged and that we’re not screaming into the void, but we also want the asynchronous communication that tells us we’ve been heard in full, and that someone else is taking the necessary time to offer us a meaningful response. 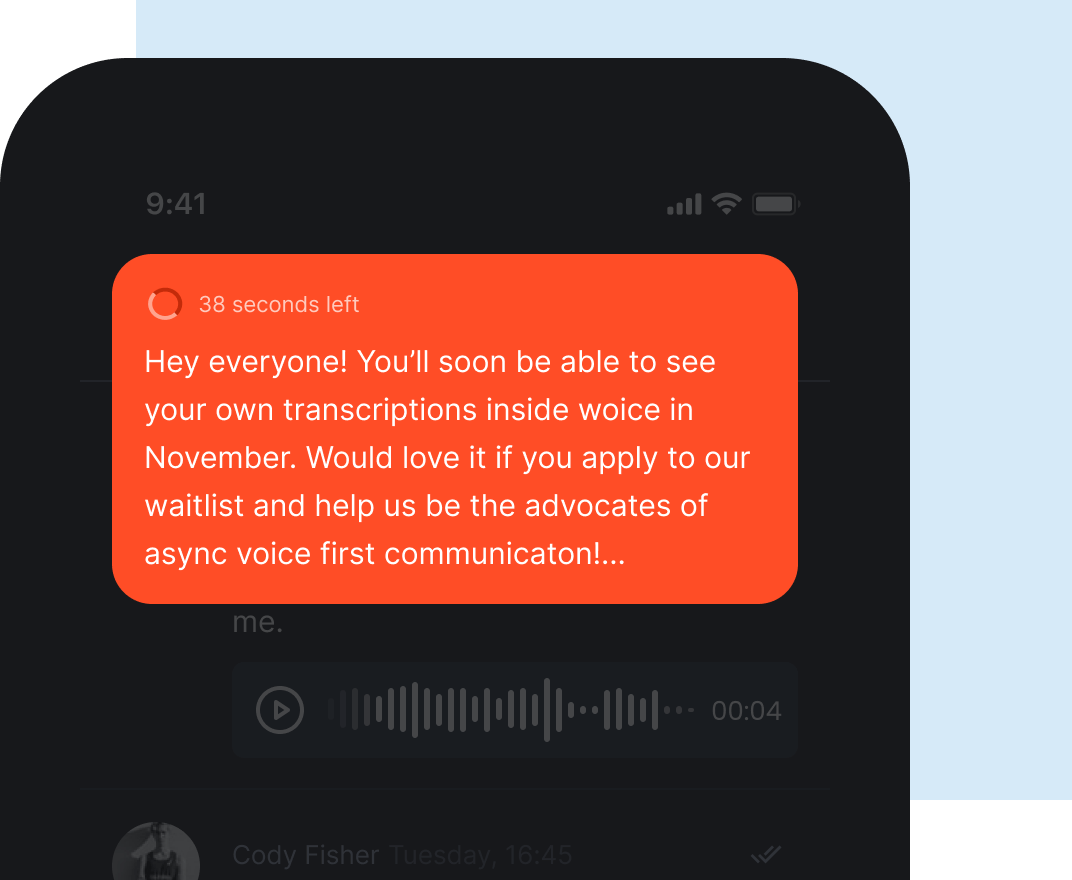